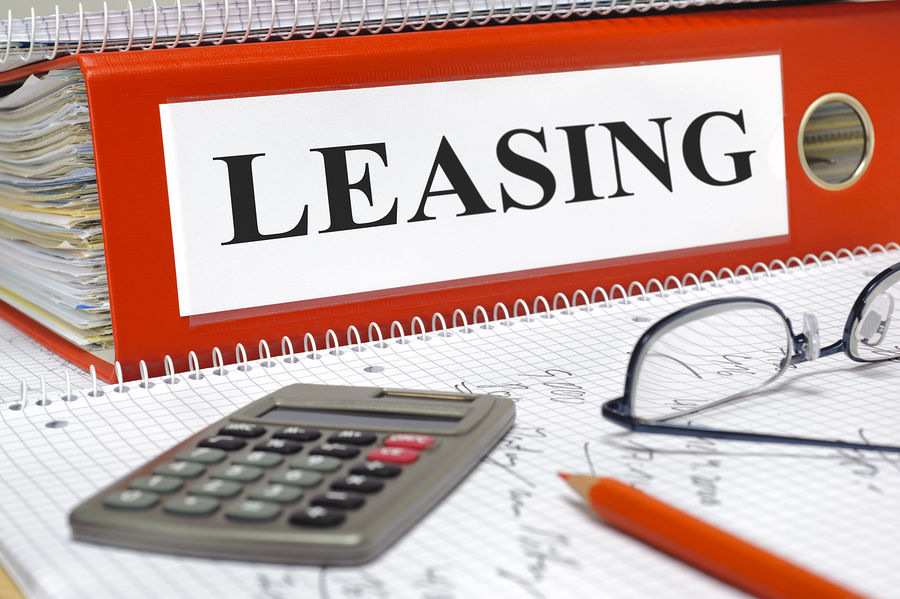 The list of operating expense exclusions are often long and detailed in leases; however, if the language is not provided in a specific provision in the lease, then that item can become an inclusion and not be considered an operating expense at all. The legalese in this area is often overlooked and must be closely examined before closing the negotiations.

Here’s an example: Tenant improvement allowances, ground lease rent, interest on loan payments, charitable contributions and other items are almost always listed as operating expense exclusions, but if they were not listed as an exclusion, then they would still not be an operating expense absent a specific reference in the lease to such item as an inclusion. That being said, there are other exclusions, which are imperative in a lease, otherwise a tenant can be hurt and surprised. Examples are major increases in operating expenses owing to capital expenditures, large deductibles (i.e., in the event of an hurricane, earthquake, tornado, etc), and failure to include a proper gross-up provision in base years leases.

The following provisions, if included in a tenant’s lease, will minimize the chances that a tenant could get hurt on operating expenses. Please note this example is provided in a PLI course handbook, Negotiating Commercial Leases: How Owners & Corporate Occupants Can Avoid Costly Errors.

Negotiating operating expenses within a lease is complicated. Our knowledge and experience helps our clients receive the best possible outcomes; contact us when you’re ready to begin negotiations with a new landlord or in renegotiating your current lease. We will help you with the business points of your lease. If you have a real estate attorney, they can be invaluable. If not, we could recommend a few for you to choose from.